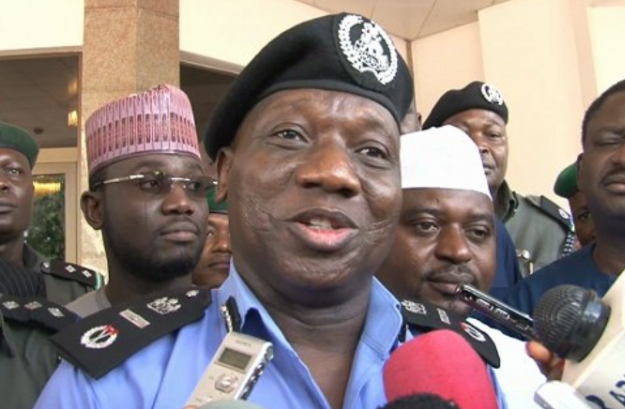 16 miners returning from a site in a truck were kidnapped on Wednesday by some gunmen in Birnin Gwari Local Government Area of Kaduna State.

The men, one of them identified as Isa Taminu, were kidnapped at Pole Wire bush area close to Bogoma Village.

Birnin Gwari has become known as a dangerous place in that part of the state.

The kidnappers, according to the spokesman of the Kaduna State Police Command who confirmed the incident, Mr. Yakubu Sabo, said the kidnappers had got in touch with families of the victims, demanding for ransom.

He, however, said the police had begun efforts to apprehend the gunmen and rescue the victims.

Said he:  “We received an information that on 25/9/18 at about 1830hrs, bandits intercepted a truck in the bush of Pole Wire conveying local miners who were returning from site to Bogoma Village.

“They kidnapped one Isa Tanimu and 15 others all of the same village. Teams of policemen have been dispatched to the scene alongside the command anti-kidnapping unit for surveillance with the view to rescue the victims and arrest the criminals. The latest information available is that a link has been established with them (kidnappers).

“They have started demanding for ransom.”