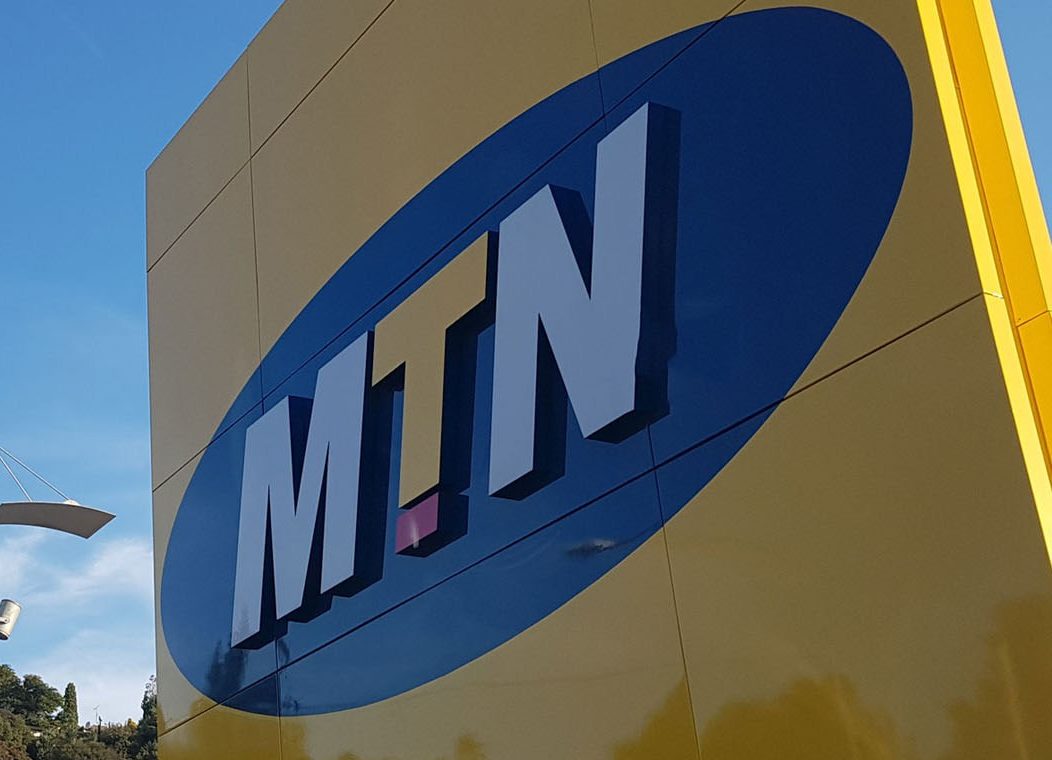 MTN Group has applied to the Federal High Court to restrain the Central Bank of Nigeria and the Attorney General of the country from taking further action over its assets in the wake of a multibillion-dollar dispute.

The telecoms company is seeking a court injunction to stop the government enforcing $10 billion in claims against it, buying itself some time as it tries to defuse the dispute.

The CBN last month ordered MTN’s Lagos-based unit to hand over $8.1 billion that it said was illegally sent abroad, and the government handed it a separate $2 billion tax bill

MTN Group repeated a denial that it illegally transferred $8.1 billion out of Nigeria and owed a further $2 billion in back taxes.

The crisis has wiped almost a third off MTN’s share price as investors fret over its future in Nigeria, the South African company’s biggest market with about 66 million customers.

“We remain resolute that MTN Nigeria has not committed any offences and will continue to vigorously defend its position,” the Johannesburg-based company said in a statement on Monday.

Nigeria’s payment demands have plunged MTN back into crisis two years after it settled a separate dispute in the country that also hit its share price.

In that instance, MTN agreed to pay more than $1 billion for missing a deadline to cut off subscribers who were not properly registered in the country.