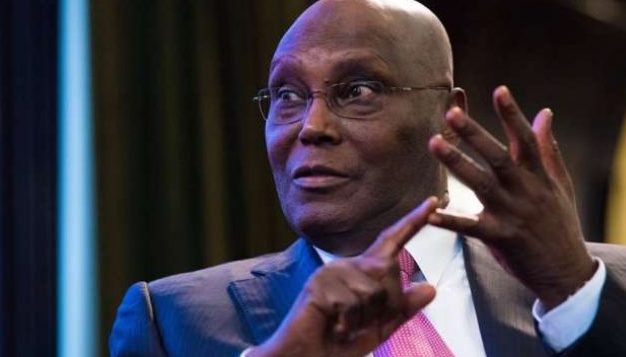 The travel ban on 50 Nigerians said to be facing trial over alleged corrupt practices is the type of draconian orders that had chased investors out of the country.

This is the reaction of the presidential candidate of the People Democratic Party, PDP, and former Vice President Atiku Abubakar over the use of the Executive Order 6 by President Muhammadu Buhari.

Following the order, Buhari placed some prominent Nigerians on the watch list, restricting their movement pending when the case they are facing would been resolved.

But reacting to the development, Atiku, in a statement issued by his campaign organisation, said:  “It is precisely this type of draconian orders that have chased investors away from Nigeria and it is precisely why Nigerians will chase this recession friendly government away from power on February 16, 2019, so we can begin the job of Getting Nigeria Working Again.”

He said the order reminded Nigerians of the draconian laws introduced under the military government when Buhari was the Head of State.

He described the order as an illegal one, declaring that such a ban could only be ordered by a court of law.

According to him, it was a violation of the freedom of the people involved.

The statement reads in part:  “We must be unequivocal in saying that we abhor any act of criminality, financially or otherwise, but the rule of law must be our guide at all times or society will descend to anarchy.

“Thus, we find it most undemocratic that in a nation governed by the rule of law, a President who swore an oath to abide by the Constitution of the Federal Republic of Nigeria, does this.

“The Nigerian Constitution guarantees every Nigerian citizen freedom of movement and freedom of association. This Constitutional right cannot be taken away except by a court order.”