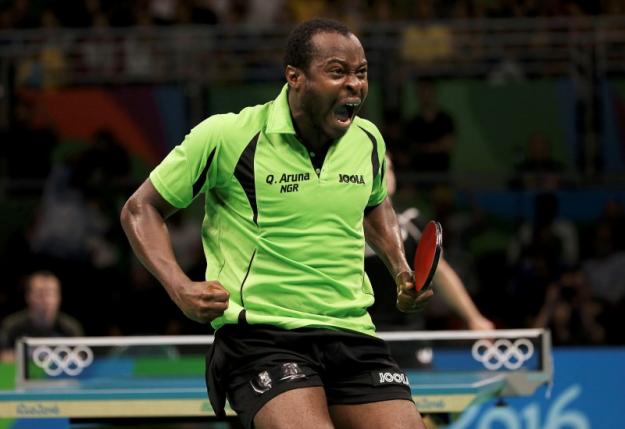 Saleh took the shine off the highest-ranked player of the event, Quadri Aruna, as the clash lived up to its expectations.

It was 6-6 on head-to-head for the familiar foes before going into the competition’s final on Wednesday, and Saleh now leads after a 4-3 victory.

The Nigerian lost the fifth set 9-11 and defeated Saleh with same score in the sixth.

But the Egyptian finished the tough game with an 11-3 victory to claim the title.

Meanwhile, there was no stopping Meshref, who could be described as the queen of African table tennis as she claimed her fifth consecutive Africa Top 16 Cup in the women’s singles.

Meshref however explained in an interview the secret behind her winning the tournament consecutively since its inception in 2016.

“When I enter into any competition, I just stay focused, play my game and not think about how many times I have won it in the past,” she told ittf.com.

While Assar won in the men’s singles, Hanffou won in the women singles.