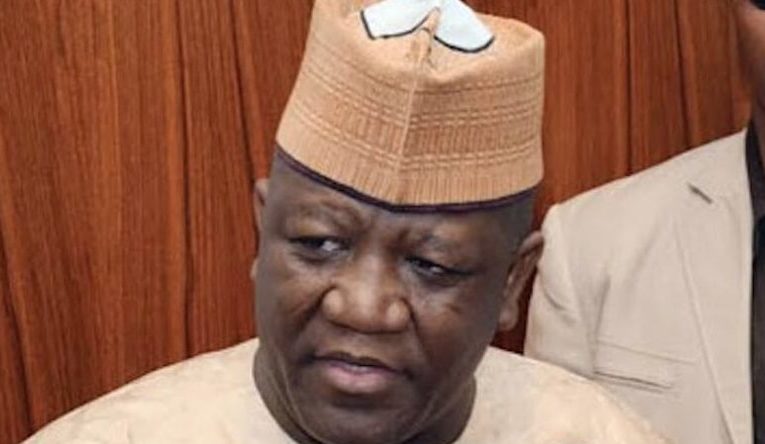 The Nigeria Governors’ Forum, NGF, has declared that the ability of the states of the federation to pay the new minimum wage agreed upon is a of serious concern.

The forum said the states were still having problems paying the N18,000 current minimum wage and wondered how it would be able to pay the new one which is pegged at N30,000.

The Chairman of the NGF and Governor of Zamfara State, Abdulaziz Yari, made the declaration on Wednesday in Abuja when speaking with journalists on the outcome of the forum’s meeting.

According to him, the governors were not against increase in the amount of the minimum wage at all but how to pay.

Said he:  “The problem of state is the capacity to pay what is agreed. As we are talking today we are struggling with N18,000. Some of the states are paying 35 per cent, some 50 per cent and still some states have salary arrears.

“So, it is not about only reviewing it but how we are going to get the resources to cater for it.”

Yari disclosed that the National President of the Nigeria Labour Congress, NLC, Ayuba Wabba, was at the meeting to state how well or otherwise the states had been able to pay salaries with the London and Paris Club refunds.

He said already an agreement was reached over when the problems of salary arreas would be solved by the states still owing.

“They have signed Memorandum of Understanding with the NLC at the national level and their representative in states on when they are going to overcome the issue of salary arrears.

“That has been done and it has been taken to the Central Bank Governor to ensure that those states were also paid.”