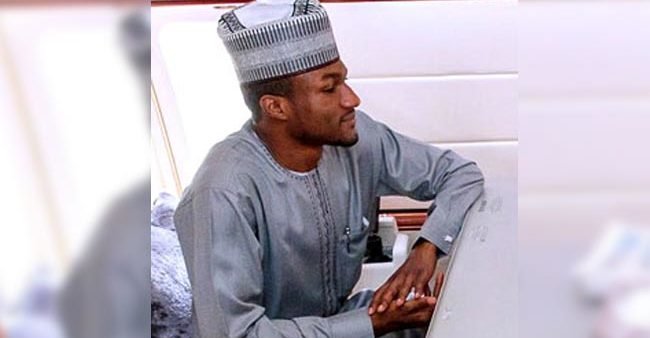 The Presidency has warned the general public against some social media accounts being run by some unknown persons in the name of the son of the president, Yusuf Muhammadu Buhari.

One of such accounts, it disclosed is one on Instagram  – @ymbuhari

The Presidency said the page had attracted great followership.

It added that opinions were also being expressed in the name of the president’s son.

The Presidency in a statement by the Special Adviser to the President on Media and Publicity, Mr. Femi Adesina reads in part:  “This is to inform the general public that Yusuf Muhammadu Buhari is not on any social media platform.

“The public is therefore, advised to disregard such handles and pages, while those perpetrating the illegality are advised to stop forthwith, as it amounts to impersonation.

“The same advice goes to those running other pages and handles impersonating other members of the family of the President.”