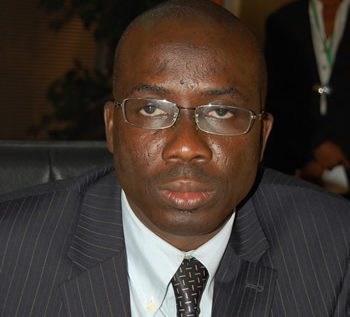 The Special Adviser to the Senate President on Media and Publicity, Alhaji Yusuph Olaniyonu, has warned the police that it was against the law to force a journalist to disclose his source of information.

Olaniyonu gave the warning on Thursday in his reaction to the continued detention of Samuel Ogundipe, a reporter with Premium Times.

A former Editor and Editorial Board Chairman with THISDAY Newspaper, Olaniyonu said there was freedom of free speech and no reporter should be under any force to disclose his source.

The police arrested Ogundipe on Tuesday declaring that he must disclose the source of his information.

Ogundipe’s story is based on the letter which the Inspector General of Police wrote to the Acting President, Yemi Osinbajo, on the findings on the investigation carried out on the recently sacked Director General of the Department of State Service, Lawal Daura.

Olaniyonu’s statement on the detention of Ogundipe reads in part:  “As a journalist and media professional, I find it preposterous that Mr. Ogundipe has been held without recourse to due process for more than 48hours.

“This is a democracy and even when it hurts, journalists must be free to write their truthful stories and protect their sources without the fear of being picked up and tried secretly.