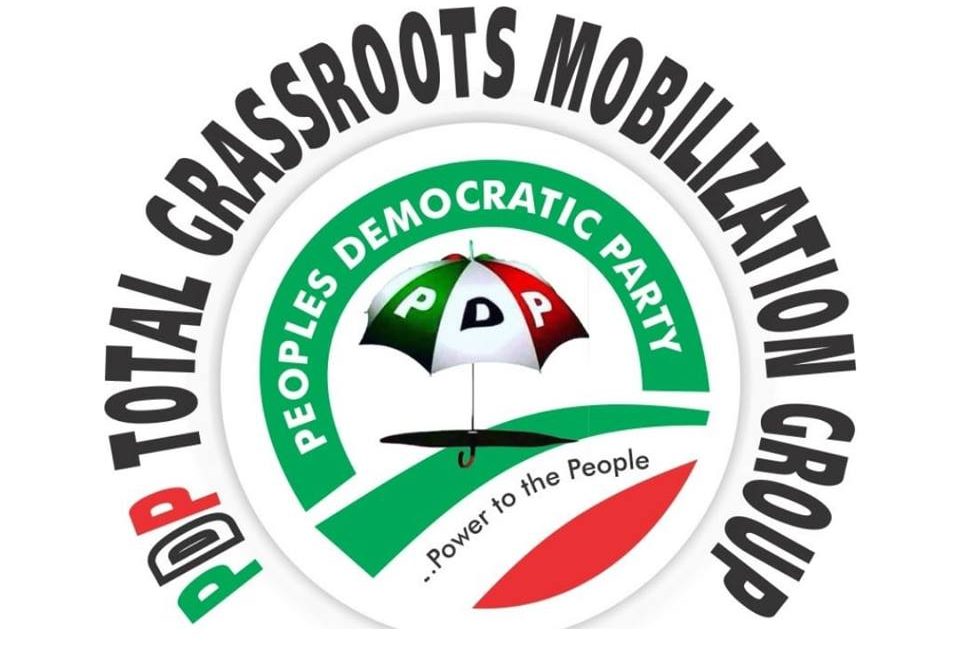 Any attempt to truncate the current democratic dispensation in the country will be resisted through a civil revolution.

The vow was made against the backdrop of the siege laid to the National Assembly on Tuesday by operatives of the Department of State Services, DSS.

PDPTGMG described the siege to the National Assembly as a coup against democracy and an absolute barbarity.

It therefore called on the government to ensure that the perpetrators were brought to book.

The group applauded Acting President Yemi Osinbajo for sacking the Director General of the DSS, Lawal Daura, over the incident.

Said PDPTGMG in a statement issued by its National Coordinator, South West, Mr. Olanrewaju Aregbesola: “Perpetrators of this truculent and illegal act should not go unpunished if truly we are undergoing what is universally accepted as democracy.

“Political actors should be wary of their actions. Nigerians will not sit and allow desperate politicians to endanger our hard-won democracy.

“The people will cause civil revolution should anything happen to this democracy. Those who want to effect leadership change in the National Assembly should follow the due process prescribed by the Constitution.

“Unconstitutional action only begets unconstitutional response and the end is anarchy. Nigerian politicians should learn from the bitter part of our political history. It’s high time our leaders learnt from history as this is the only way to avert future illegal act that could further undermine our growing democracy.”

The group, while thanking Osinbajo for his action over the incident said Daura should be prosecuted.

“He should be tried for treason, while a holistic investigation be carried out to ascertain the mystery behind the unlawful invasion and barricade of the National Assembly by overbearing masked DSS members.

“If serious action is not taken against the perpetrators of this ferociously felonious act, even the Office of the President is not safe and such poses serious danger to the survival of democracy in Nigeria,” the group said.

The group also called on the federal government to re-jig the security configurations of the country.