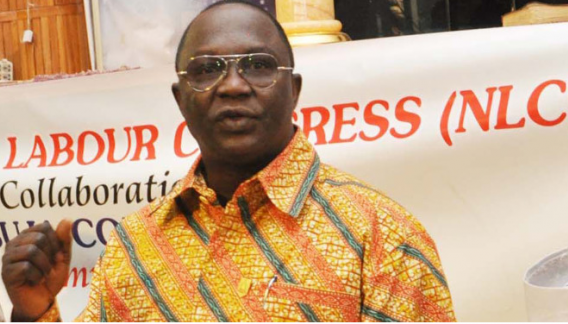 The declaration which was made in Abuja by NLC president, Ayuba Wabba, followed the failure of the labour union and the Federal Government to agree over the implementation of the new minimum wage.

Apart from NLC, Trade Union Congress, TUC, and other stakeholders were at the meeting.

Minister of Labour and Employment, Chris Ngige, led the delegation of the government to the meeting.

While declaring that the total strike, he called on all workers to ensure compliance.