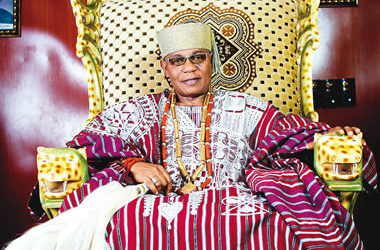 A special lecture has been scheduled to celebrate this year’s Oyemekun/Ulefunta Festival.

The festival is for the people of Akure in Ondo State and it holds at the Francis Ibiomiye Hall of the Federal University of Technology, Akure (FUTA) on October 5, 2018.

Billed to deliver the lecture is the Catholic Bishop of Sokoto Diocese, Reverend Matthew Hassan Kukah.

The information was given by the Head of Department of Botany, University of Ibadan, Professor Abiodun Ayodele.

Ayodele is the chairman of the lecture committee of the festival.

Ayodele, explaining the rationale for re-christening the Festival, Ulefunta, said that though Akure Kingdom, before now, celebrated a yearly festival it called Oyemekun, the Deji of Akure, Oba Aladelusi Oguntoyinbo, Odundun II and his council of chiefs, this year, decided to take the festival a notch higher to celebrate some portions of Akure’s cultural past worthy of being brought into modern remembrance.

“One of these is the traditional period of leave of the Akure king called Ulefunta. The Deji decided to celebrate it and impart its lessons on the modern world. Thus, this year’s celebration is tagged Oyemekun/Ulefunta 2018 Festival and one of its highlights is a public lecture,” he said.

Secretary to the Government of the Federation, (SGF) Chief Olu Falae, is expected to chair the lecture while renowned literary icon and actor, Professor Kole Omotoso will be the moderator.

Vice Chancellor of FUTA, Professor Joseph Adeola Fuwape, will be the Chief Host while members of the academia, the Deji of Akure, as well as other monarchs and chiefs, and the Catholic Bishop of Ondo Diocese, Jude Arogundade, are expected at the event. 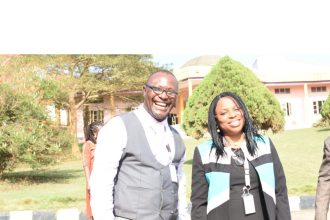