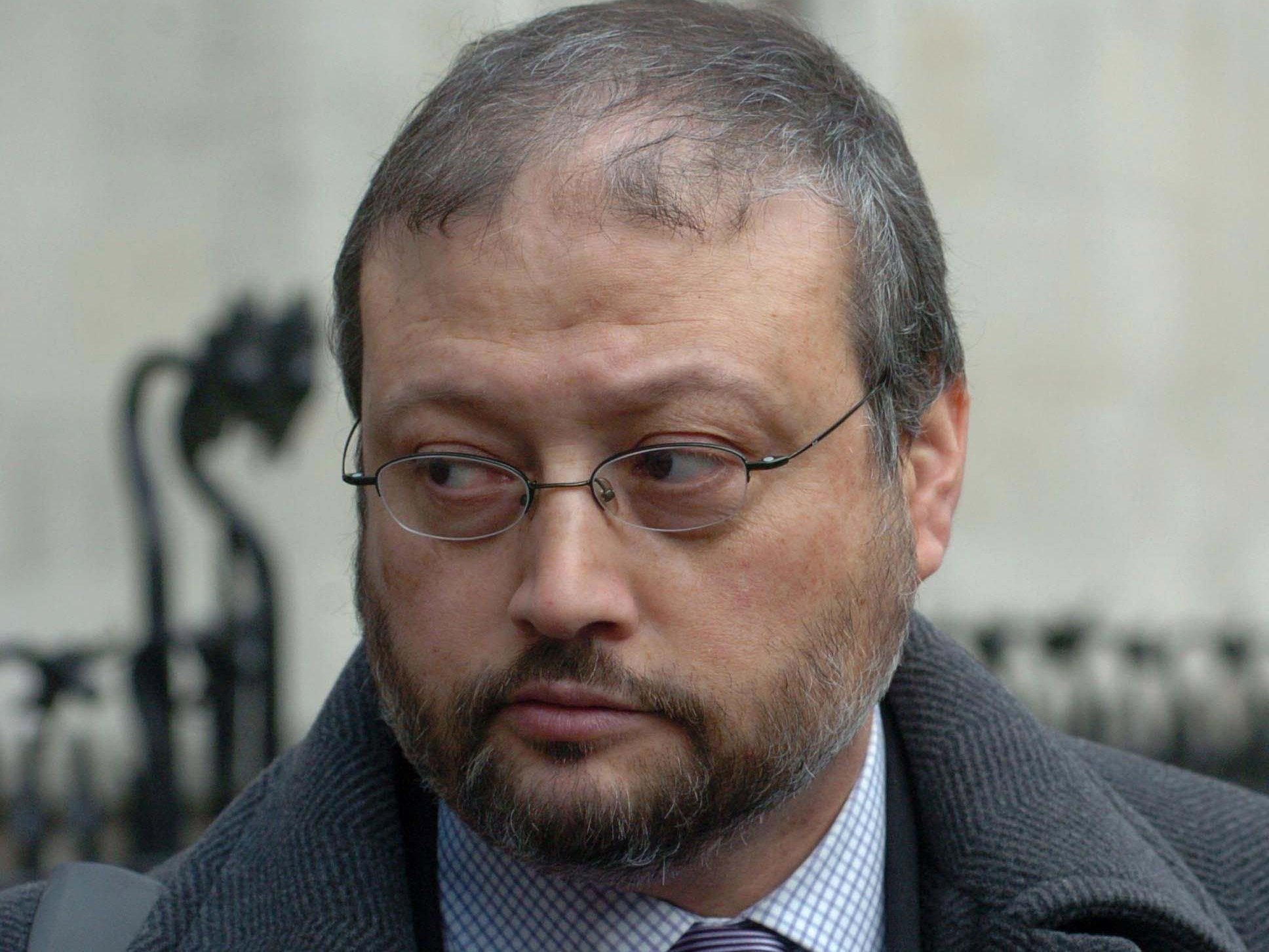 The CIA has explained why it believes that Saudi Crown Prince Mohammed bin Salman ordered the murder of journalist Jamal Khashoggi.

This is according to US media reports.

According to the British Broadcasting Corporation, BBC, report, sources close to the agency said it had assessed the evidence in detail and realised that there was no “smoking gun” in the operation that led to the killing of Khashoggi.

The operation, US officials said, could not have been carried out without the approval of bin Salman.

Saudi Arabia, however, described the CIA’s claim as untrue, insisting that the crown prince knew nothing of plans for the killing.

It said Khashoggi, contrary to CIA claim, was killed as a result of a “rogue operation.”

Speaking on the sidelines of a summit in Papua New Guinea, he said the US was “determined to hold all of those accountable who are responsible for that murder.”

The journalist was killed in the Saudi consulate in Istanbul on October 2.

His body has not been found.

Turkey insists the order came from the highest levels.

The Washington Post, which Khashoggi worked for, says the CIA assessment was based partly on a phone call made by the crown prince’s brother, Prince Khaled bin Salman, the Saudi ambassador to the US.

Prince Khaled allegedly called Khashoggi at the direction of his brother and gave him assurances that he would be safe to go to the consulate.

However, the Saudi embassy denied that Prince Khaled ever discussed a possible trip to Turkey with Khashoggi.

Neither the White House nor the US State Department has commented on the reports, but sources say they have been informed of the CIA’s conclusions.

It is understood agents have also examined a call made to a senior aide of Crown Prince bin Salman by the team that carried out the killing.

Sources quoted in the US media stressed that there was no single piece of evidence linking the crown prince directly to the murder, but officials believe such an operation would have needed his approval.

“The accepted position is that there is no way this happened without him being aware or involved,” the Washington Post quoted a source as saying.

At a news conference in Riyadh on Thursday, Deputy Public Prosecutor Shalaan bin Rajih Shalaan said Khashoggi was given a lethal injection and his body was dismembered inside the consulate after his death.

The body parts were then handed over to a local “collaborator” outside the grounds, he added.

A composite sketch of the collaborator has been produced and investigations are continuing to locate the remains.

Eleven people have been charged over the journalist’s death and the prosecutor is seeking the death penalty for five of them.

Mr Shalaan did not identify any of those charged with the murder.

Khashoggi, who wrote a monthly column in the Washington Post, disappeared after entering his country’s consulate in Istanbul to obtain a marriage document.

Turkish officials insist his murder was premeditated and carried out by a team of Saudi agents.

On Friday, funeral prayers took place for the murdered writer in Saudi Arabia and Turkey.

Khashoggi’s son, Salah, met mourners in Jeddah while hundreds attended prayers in the holy cities of Mecca and Medina, as well as in Istanbul.