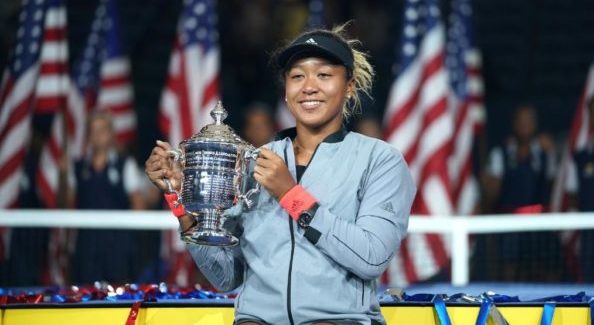 The victory of Naomi Osaka over her childhood idol, Serena Willams, on Saturday which saw here lifting her first Grand Slam in New York was a soothing balm for the people of Japan.

The victory which is celebrated in the country came just two days after the agony of a country which experienced an earthquake that killed 21 people on Thursday.

This much was said by Prime Minister Shinzo Abe.

In a tweet, he thanked Osaka for “giving Japan a boost of inspiration at this time of hardship.”

With a sense of humility, Osaka spoke at the podium as she received the trophy:  “I know everyone was cheering for her and I’m sorry it had to end like this.

“I just want to say thank you for watching the match.” 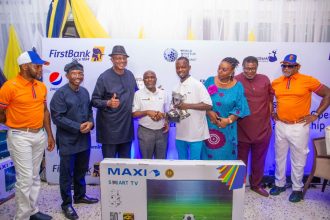 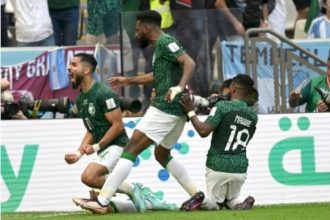 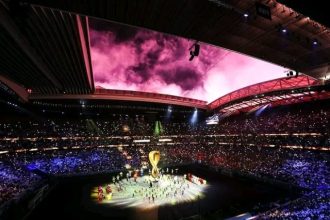