Multiple awards winning journalist and former editor of The Cable, an online publication, ‘Fisayo Soyombo, has announced a one-day interactive training for young journalists who are just starting out and those who haven’t started out but have an eye on a journalism career.

This is as he also identified low wage as the root of the standards and ethics deficiencies of journalism in Nigeria.

The training session is titled “Falling for journalism” and application for participation opens August 7.

Announcing the training on his Twitter handle, Soyombo said: “This training — a response to multiple requests for mentorship, many of which I’ve been unable to personally reply — will hold in the final week of August, on a date and at a venue to be privately communicated to attendees.

“I’ll host a small-size physical audience in Lagos and make a recording of the engagement privately available to other successful applicants who are unable to make Lagos due to COVID-19 restraints.

“To participate, please send your CV and a 200-word statement of interest to fixayosoyombo@gmail.com by Friday August 7, 2020.”

Blaming the problem in journalism in Nigeria on poor salaries, he said: “Although newspaper owners won’t admit it, low wage is perhaps the biggest issue in Nigerian journalism.

“It’s the root of the standards and ethics deficiencies of the industry. After this, it’s unpaid/delayed salaries.

“It’s the reason journalism always struggles to attract premium writing talent from the larger pool of undergraduate Arts classes. Fix this and half the standards problem in Nigerian journalism is at once solved.”

He said despite the problem of poor salaries, there was need to continue to practise the profession properly and with passion.

According to him, the need to answer certain knotty questions informed his decision to carry out the training.

Said he: “But how do you love a low-paid job in an industry that, in addition, has become accustomed to unpaid and delayed salaries? How do you love a job that takes so much from you at the start but gives you so little in return?

“How can you stay away from envelopes — brown, white or electronic — in the absence of substantial and stable pay? And why should you even give a toss, in the first place? Why should you deem integrity as important a currency as your economic survival?

“And how can you earn respectability in a society where the mention of ‘journalist’ often arouses suspicion? These are some of the questions I plan to answer.” 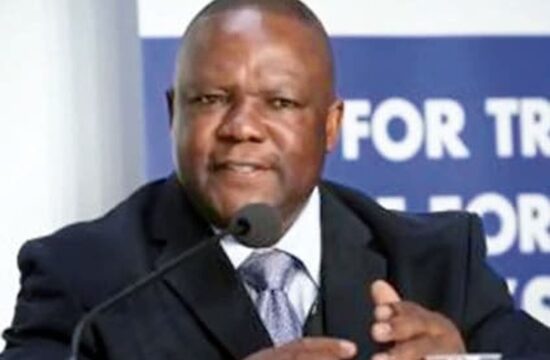 I’m ready to give my… 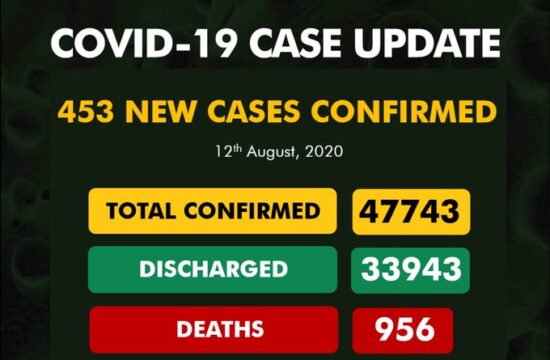 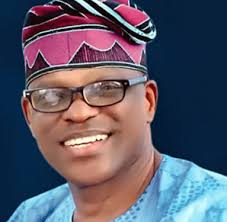