Adelodun told the News Agency of Nigeria, NAN, in Lagos on Wednesday that gangrene, a type of tissue death caused by the lack of blood supply, was predominant among diabetic patients.

Symptoms may include a change in skin colour to red or black, numbness, swelling, pain, skin breakdown, and coolness.

The feet and hands are most commonly affected.

The medical practitioner said that “gangrene essentially means death of tissues due to the lack of blood supply and invasion of deeper tissues with infection.’’

“Gangrene may be broadly classified into two types – dry and wet gangrene. There are several other types of gangrene that are rare.

“However, all types of gangrene manifest either as dry or wet form.”

Adelodun said that symptoms include formation of blisters filled with fluid on the skin, indicating a clear line between healthy and damaged skin.

“The colour will change from red to black in dry gangrene or it will become swollen and produce foul smell. Gas gangrene will produce particularly foul-smell, brownish pus, shiny appearance to the skin and the shedding of skin, with a clear line forming between affected and healthy skin.

“Gangrene happens when tissues in your body die after a loss of blood caused by illness, injury, or infection.

“It usually happens in extremities like fingers, toes, and limbs, but you can also get gangrene in your organs and muscles.”

Adelodun said that gangrene could be treated if detected early.

“However, it can lead to amputation in some serious cases, particularly if it’s not treated quickly. Gangrene can even be fatal for some individuals.

“The treatment procedures differ in several cases but generally, patients with gas gangrene and infections with clostridium respond well to antibiotics.

“Most diabetic patients with type 2 are prone to having this indication,” he said.

The expert said that it was predominantly in men more than women and the age range from 50 to 60 years, but also in middle age people with severe conditions of diabetes 2 mellitus. 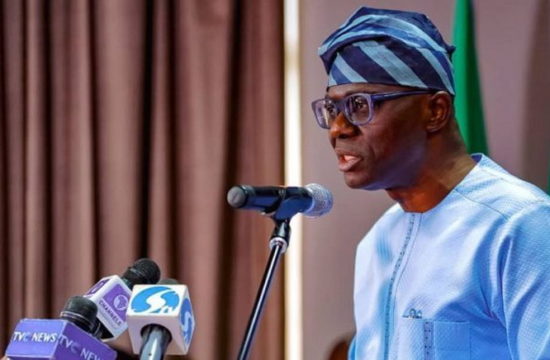