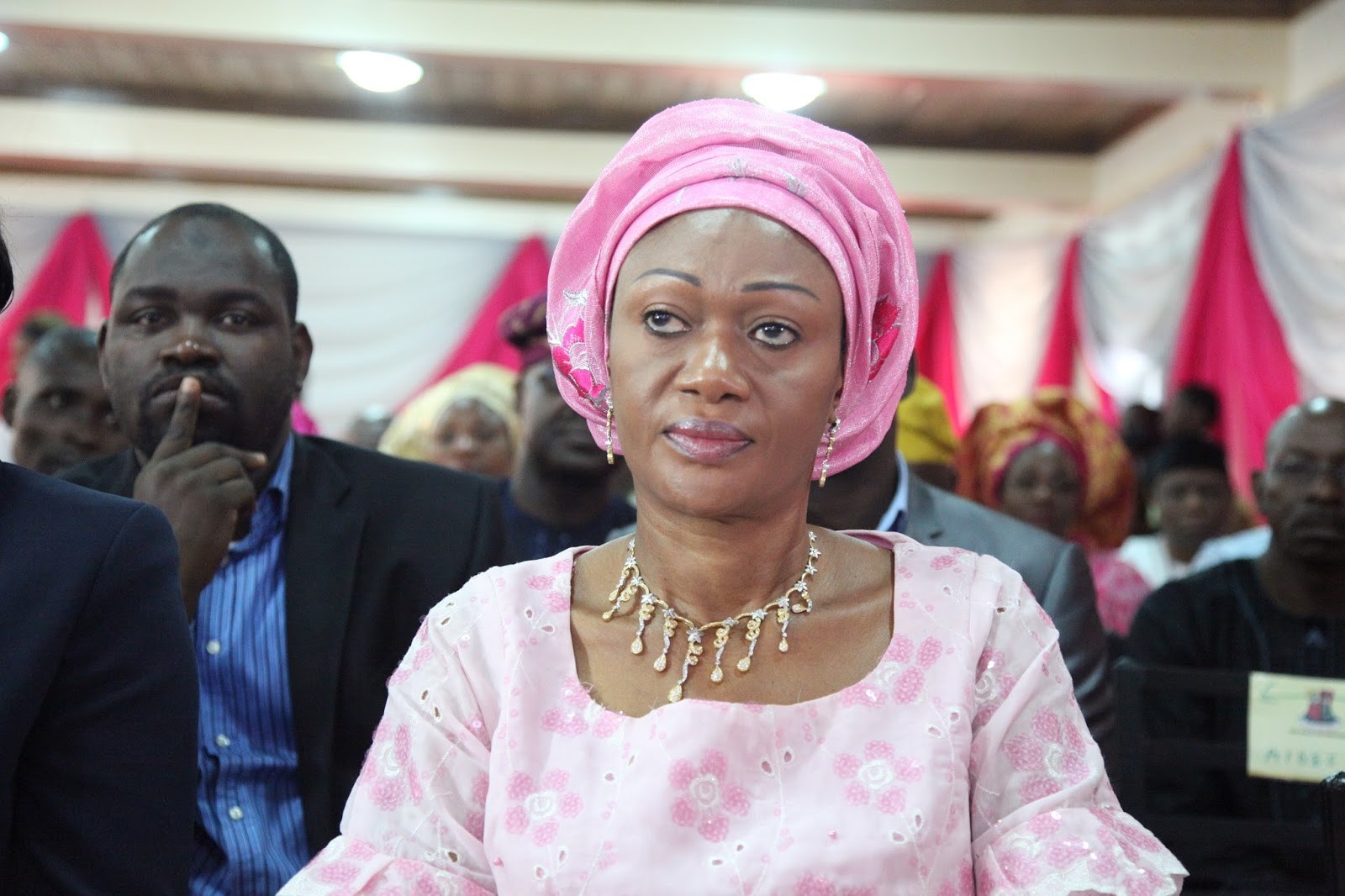 The Senate has declared that the Ministry of Environment is in dire need of fund to enable the institutes under it operate optimally.

This is in view of the need to mitigate the effects of climate change among other environmental issues in the country.

The committee therefore called for more financial support to assist the ministry in the discharge of its responsibilities.

The chairman of the Senate Committee on Environment, Senator Oluremi Tinubu, stated this when she led members of her committee on a courtesy visit to Oyo State Governor, Senator Abiola Ajimobi, in Ibadan, as part of the committee’s oversight function to the state, on Tuesday.

Tinubu, who expressed particular concern about Forest Research Institute of Nigeria (FRIN), Ibadan, an agency under the ministry, which she said had done tremendous work in the area of afforestation as a remedy to natural challenges occasioned by loss of trees to industrialisation.

She said, “The budgetary allocation to the Federal Ministry of Environment is very low, while the research institutes under the ministry are also in dire need of funds in order for them to operate optimally.

“To mitigate the effects of climate change, the research institutes are important and have a lot to do, especially in the areas of flooding, desertification and even the gully erosion that is fast ravaging the South-East.

“They need proper funding to operate optimally for seedlings and other areas that are paramount in the research process. So, government has to look into that while Nigerians have to be shown the advantages of the work of the ministry.

“Recently, the weather has been very hot as a result of climate changes, but here in Nigeria, we are blessed with trees which can do so for us in the area of stopping erosion.”

She said that the ministry and its agencies were in the eyes of the world organisations like UNESCO and the United Nations and would serve the nation better, if properly funded.

Tinubu, while noting some of the challenges facing the environment, however said rather than being discouraged, efforts should be made to confront the challenges, adding “they (challenges) are many but are surmountable with proper funding and legislative monitoring.”

She later presented the new Act that would enable smooth operations of the ministry and its agencies and help in combating the negative effects of climate change, to the governor.

In his response, the governor called for support for the Ministry of Environment at the federal and state levels, as well as their agencies to help them face the challenges of nature.

He added that they both had positive effects on humanity in terms of ameliorating the effects of climate change on the environment, financial empowerment to farmers and job opportunities for the young populace.

Ruing the negative effect of flooding on the lives of the people, Ajimobi noted that Ibadan metropolis had suffered a lot from natural disasters before the emergence of his administration due to low funding for the state ministry of environment and its agencies by successive administrations.

The governor said that the state had escaped the annual destructive impact of flooding due to the proactive measures taken by his government.

He commended the committee for legislating on the regulatory acts which, he said, would ensure that the ministry and its sister agencies operated without hindrance.

Ajimobi said, “The new Act enabling the ministry of environment and its agencies to operate with high impact on the society has come at a very good time when the whole world has been waiting for this kind of succour to mitigate effects of flooding, heat and desertification.

“It is imperative to give our support to the Ministry of Environment and its agencies because of their impact on our survival.

“The three tiers of government must make it paramount to fund these institutions for our own sake. Look at our situation in Ibadan we have been able to conquer flooding due to our concentration on funding and monitoring of projects on dredging, construction of bridges and regulations on indiscriminate dumping of refuse.

“This new Act or regulation book will go a long way to assist these agencies to make our environment and humanity to have sustainable peace. Environment to us is very key.

“It is everything. We lay a lot of emphasis on environment and we believe we have been vindicated for doing so as Oyo State, especially Ibadan is no more suffering from flood.”