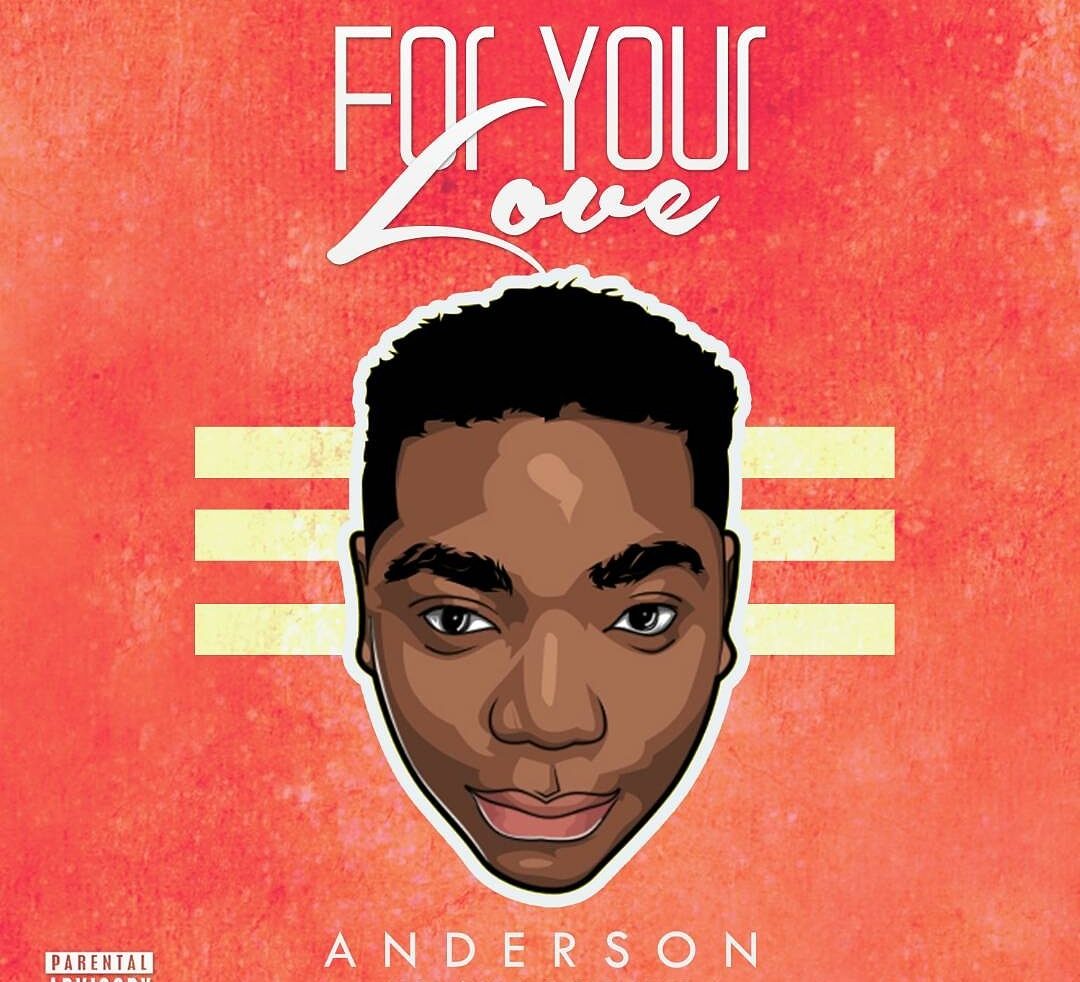 An alumnus of Project Fame West Africa, Anderson Amos, has dropped a new single titled “For Your Love.”

The song is his second after he emerged the second runner-up in the 8thedition of Project Fame West Africa.

Produced and mixed by Showboi Beats, “For Your Love” is a smooth jam love song.

It was released for airplay on Wednesday.

It is also available for streaming and download on all media and digital platforms.