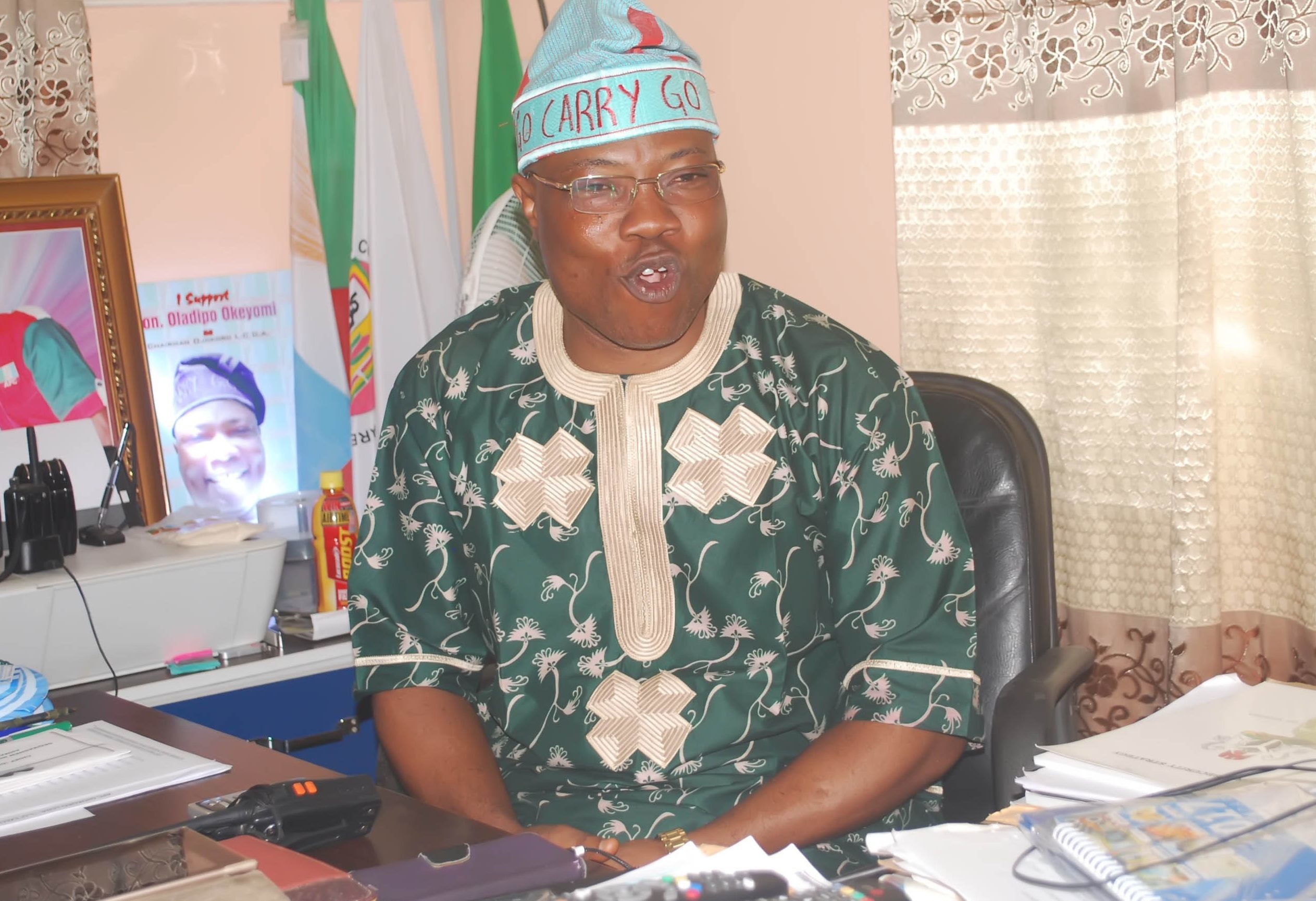 No fewer than 2.5 million votes will be secured for the All Progressives Congress, APC, governorship candidate in Lagos State, Mr. Babajide Sanwo-Olu, in the 2019 general election, through adequate mobilisation.

This vow was made on Monday by the newly appointed co-ordinator of the Sanwo-Olu Campaign Organisation for Ojokoro Local Council Development Area, Hon. Dipo Okeyomi.

Okeyomi, popularly known as “Carry Go,” said with 2.5 million votes, the dream of having Sanwo-Olu emerge as the new governor of Lagos State in 2019 would be achieved.

Speaking on his new appointment in an interview with FrontPage, Okeyomi enjoined everybody in Lagos State to work for the success of the emergence of Sanwo-Olu as the new governor.

His words:  “We are working for one goal; we are going to get the 2.5 million votes for Sanwo-Olu in Lagos State.

“Although we had been working, we shall do more to what we had done so far.  I enjoin everybody to work together with me for the success of the election of Sanwo-Olu in the 2019 election.”

Okeyomi also spoke about his appointment saying it was a recognition of his popularity and capability as a great mobiliser.

He thanked all those that found him worthy of the appointment, saying that he would not betray the trust reposed in him.

“I thank God Almighty; I thank Asiwaju Bola Tinubu; Ogbeni Aregbesola and the governor in waiting, Sanwo-Olu and his running mate, Femi Hamzat.

“I also thank James Odumbaku and Tayo Ayinde among others for counting me worthy of the appointment.  They know I am a great mobliser; they know what I can do.  I assure all that I am going to do this job very well.

“The appointment says a lot about my popularity and I am very happy.  It re-affirms my position as a great mobiliser and I will make a success of it,” he said.